A Pepsi collectible for generations 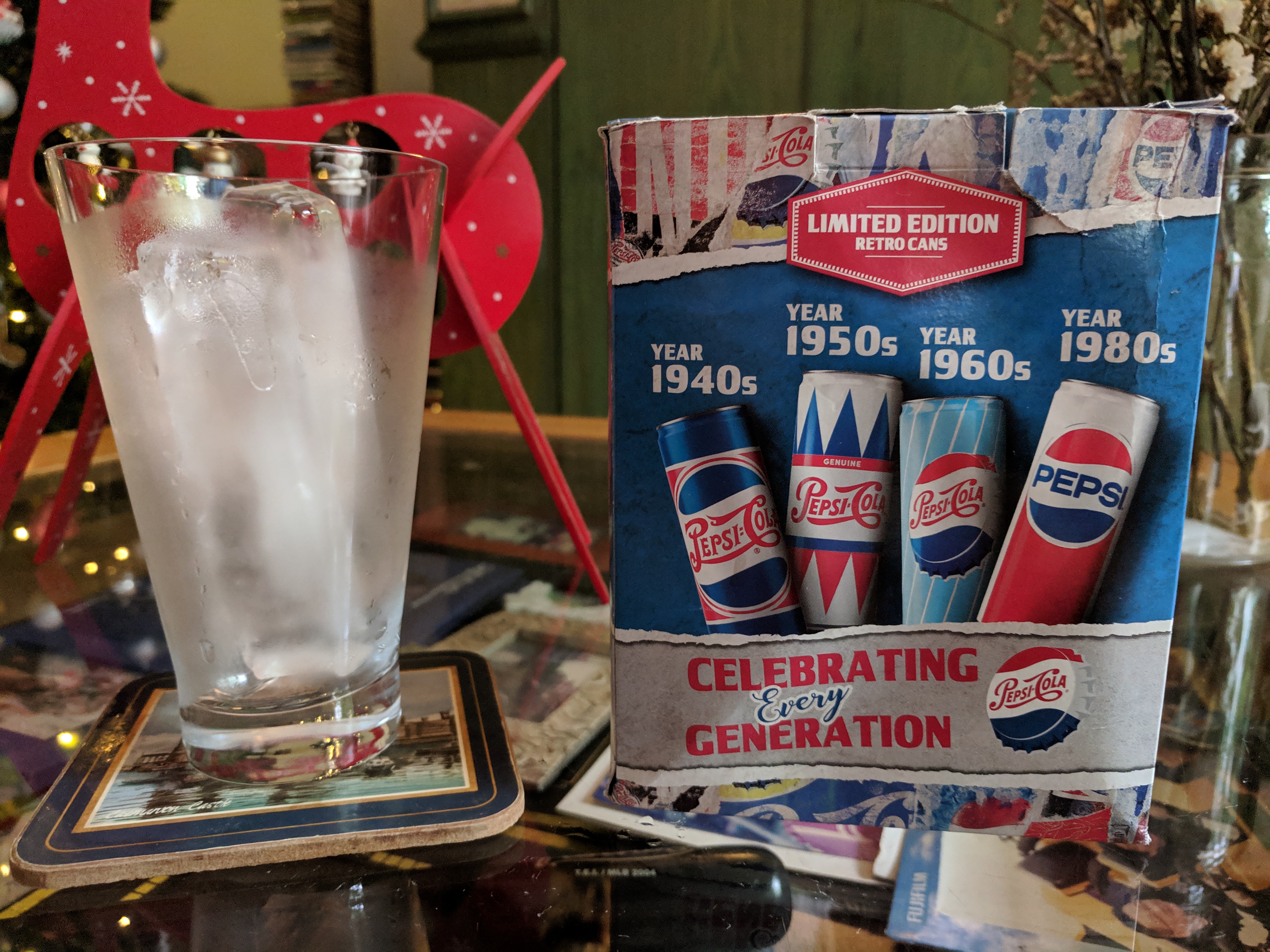 I’m not one for collecting canned drinks because the cans can corrode and leak over time. But, a routine supermarket run to Giant yielded a box of Pepsi can drinks that I simply cannot resist.

The box shouted “Limited Edition Retro Cans” and “Celebrating Every Generation”. Inside were four cans of Pepsi from across generations — 1940s, 1950s, 1960s, and 1980s. I don’t know why there’s no 1970s but the four cans were attractive enough.

I have loved Pepsi since young and enjoy it best after a workout — playing volleyball, soccer or running. Add a dash of salt and the soft drink is simply a great thirst reliever. 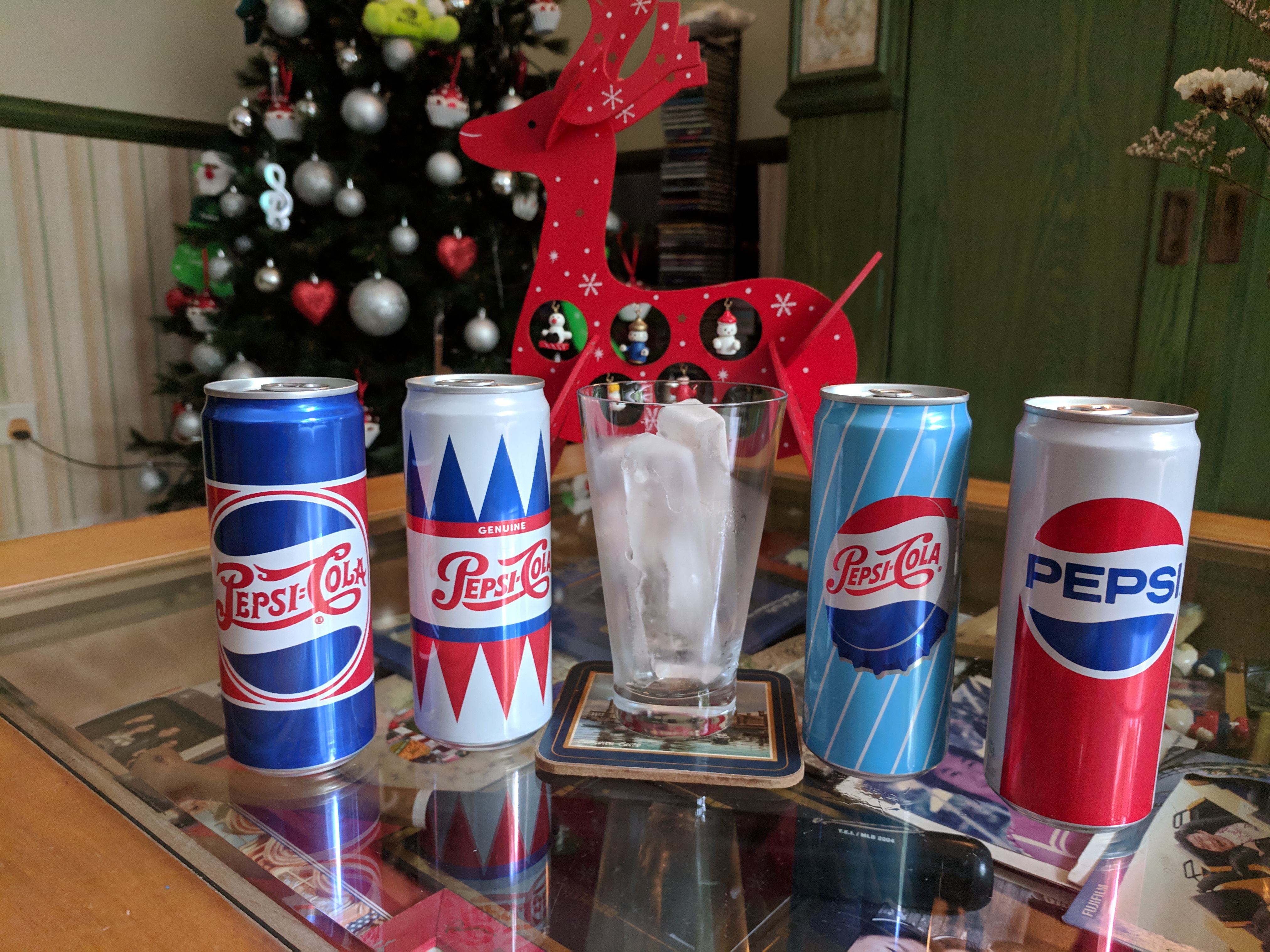 The cans remain unopened — for now — so I don’t know if each contains the recipe for the generation, or it’s just cosmetics on the outside.

The collection is so adorable that even a Coke fanatic remarked that it looked nice enough for her to consider buying. That speaks volumes!

A final note on the deal clincher — the entire pack cost just S$2.80 (about US$2). Such a small price for a treasure trove of memories.